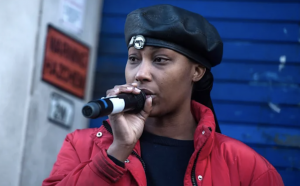 An arrest has been made in connection to the shooting of Black Lives Matter activist Sasha Johnson.

According to CNN, London’s Metropolitan Police said 18-year-old Cameron Deriggs has been charged with conspiracy to murder in connection with the shooting.

The shooting took place at a house party in south London last Sunday. According to law enformcement, she was shot in the head. Police said they did not believe she was specifically targeted.

The post 18-Year-Old Charged In Connection To the shooting of Black Lives Matter activist Sasha Johnson appeared first on The Source.