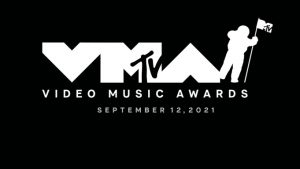 Did you miss the VMAs?

The 2021 MTV Video Music Awards is returning to the Barclays Center for a live ceremony on Sunday, September 12th.

The annual show will return to the Brooklyn venue a year after the live event was cancelled in response to the COVID-19 pandemic.

Instead, MTV opted to host the VMAs without an audience in various New York City locations.

The network is joining forces with the venue to implement the best safety precautions for artists, fans, staff and partners.

MTV will also partner with 9/11 Day, the nonprofit that leads the federally recognized September 11 National Day of Service and Remembrance, for a series of service-oriented activities leading up to the big day.

The VMAs will air across MTV’s global footprint of linear and digital platforms.

The post 2021 MTV VMAs To Return To The Barclays Center appeared first on The Source.