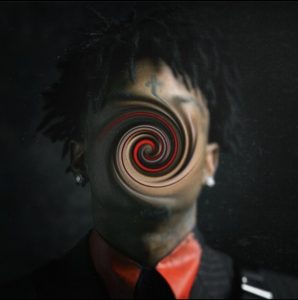 The trailer for the Chris Rock-led Saw film Spiral was just released and now 21 Savage has revealed he is behind the soundtrack for the film, Variety reports.

21 hit Instagram and shared an image of himself in the trademark Spiral image. “‘Spiral’ In Theaters May 14 @saw Soundtrack By Me,” he wrote.

Spiral is the ninth installment of the film and the previously Savage Mode 2 could play well into the theme, which would make 21 Savage a perfect artist to create new tunes for the film.

You can see the announcement here.