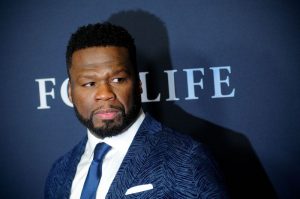 The beef between 50 Cent and Teairra Mari is heating up again with the Power creator filing court documents to seize the LHH star’s assets over a $37,000 judgment.

On the entertainment side, 50 Cent is back to creating entertainment, moving to Houston for a new docuseries. “I Love NY, but i live in Houston now i’ll explain later,” he wrote as his caption on Instagram, posing with a Houston Astros cap on his head. In the same post, he announced his next G-Unit Film & Television project with Discovery + entitled, “Confessions of a Crime Queen.”