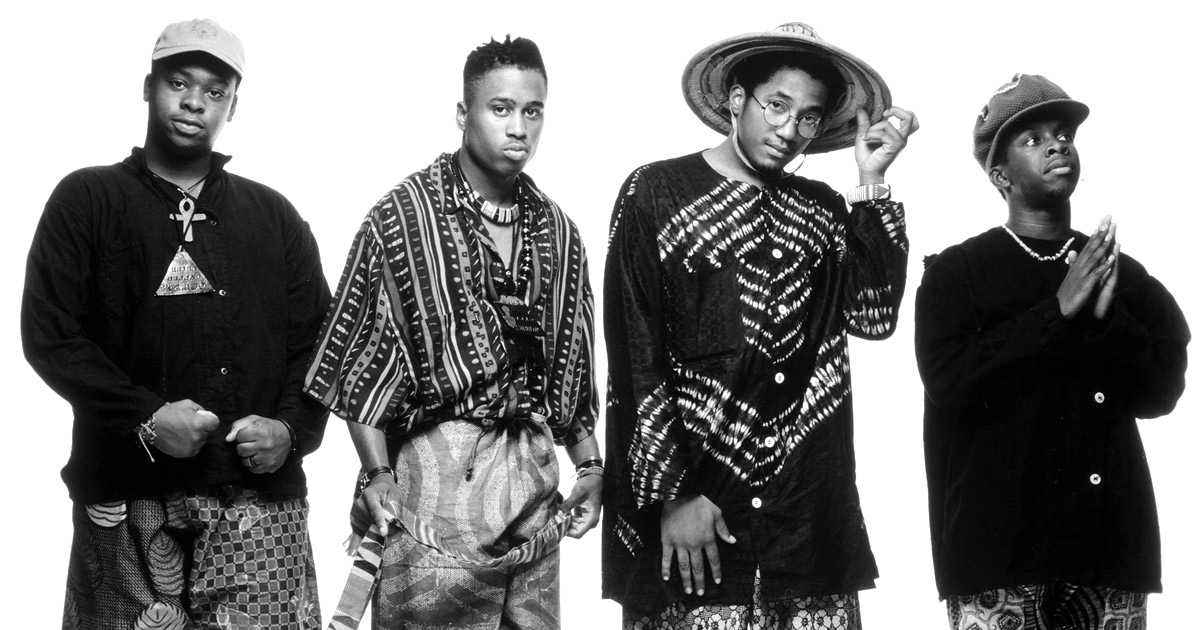 A Tribe Called Quest is making plays in the digital current space.

The advancement of technology has brought back ol’ school rap, literally. Because of the rising popularity of NFTs in hip hop, rappers of past eras have found a new way of profiting from their music.

Legendary rap group A Tribe Called Quest is the latest artists to regain revenue for classic music through non-fungible tokens or NFTs.

The group from Queens, New York partnered with Royalty Exchange, a music technology platform, to auction off their first five albums: People’s Instinctive Travels And The Paths Of Rhythm, The Low End Theory, Midnight Marauders, Beats, Rhymes And Life, and The Love Movement.

The winning bidder will collect royalties generated from sales, streaming, and sync fees for any of the included albums, as well as the individual singles, released by the group between 1990 to 1998.

The Royalty Exchange website revealed that holders of the NFT would have accumulated over $6,000 in royalties just last year. It also showed that “Can I Kick It?” was the highest-earning song last year, accounting for 27% of last year’s royalties for the group.

Tribe’s music also appeared in many movies and TV show properties, from Tom and Jerry to Soul to Ted Lasso and The 40-Year-Old-Version.

The post A Tribe Called Quest Auctioned Off Royalties to First 5 Albums as NFT appeared first on The Source.