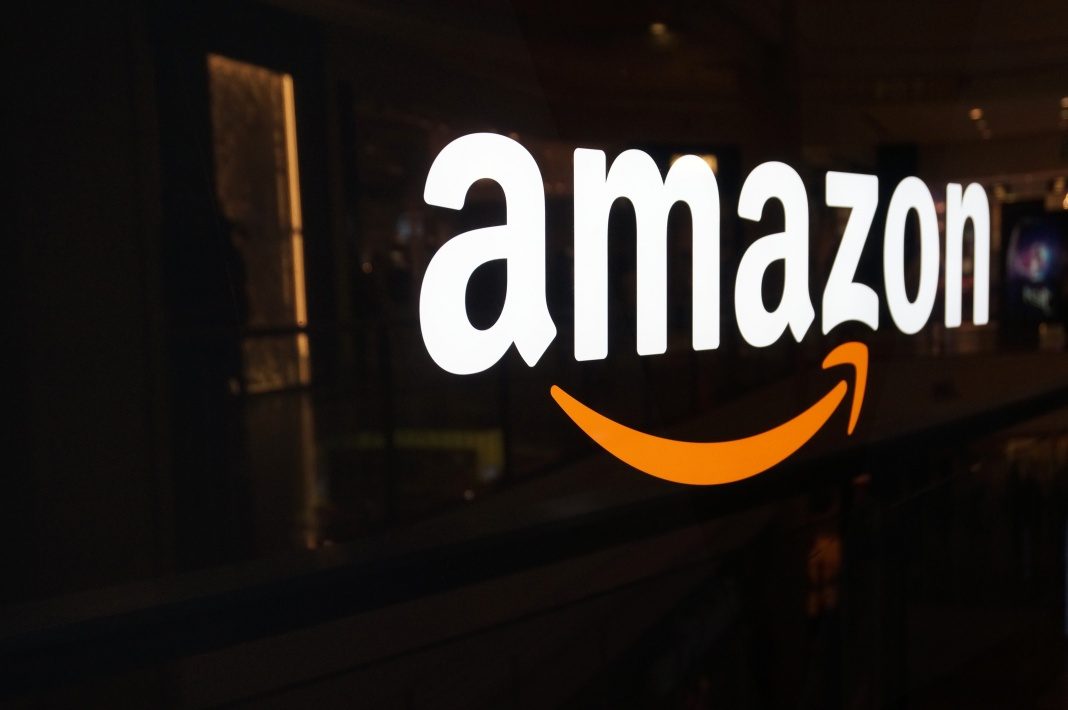 Amazon has officially purchased MGM for $8.45 billion, the online retail empire announced on Wednesday, following reports about the sale.

“Amazon will help preserve MGM’s heritage and catalog of films, and provide customers with greater access to these existing works,” the company said in a release. “Through this acquisition, Amazon would empower MGM to continue to do what they do best: great storytelling.”

MGM’s catalog includes more than 4,000 movies covering a number of gigantic franchises outside of James Bond, including the video game movie rights for Tomb Raider. Some of MGM’s other film franchises include Robocop, Rocky, Silence of the Lambs, The Pink Panther, Thelma & Louise, Legally Blonde, and Poltergeist.

“The real financial value behind this deal is the treasure trove of IP in the deep catalog that we plan to reimagine and develop together with MGM’s talented team. It’s very exciting and provides so many opportunities for high-quality storytelling,” Amazon Studios boss Mike Hopkins said.

With this move, Amazon has set itself up pretty nicely as a new power player in Hollywood. What this means for the future of James Bond, Tomb Raider, and other MGM franchises remains to be seen. Chances are Amazon isn’t done making moves so we all have to stay tuned.