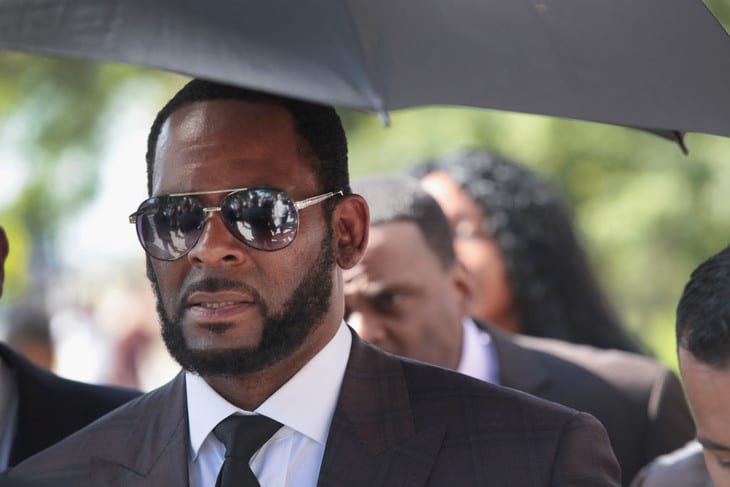 According to an exclusive report from TMZ, the Atlanta mansion where disgraced R&B crooner R. Kelly allegedly held his sexual assault victims against their will, has been sold.

The Fulton County property that was rented by Kelly was sold at the beginning of the month for a cool $1,785,000 price tag. According to the Surviving R. Kelly docu-series, this was the place where the singer kept members of his alleged sex cult and in some cases, it is claimed that the women were held there against their will.

The doc says that some of the women were forced to call Kelly “Daddy” and had to ask permission to eat and go to the bathroom.