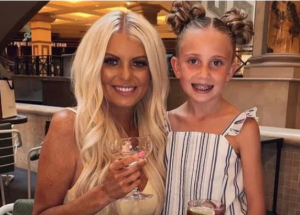 According to news affiliate KUTV in Salt Lake City, a Utah woman died just four days after being administered her second dose of the COVID-19 vaccine and now there is an investigation being conducted about her untimely passing.

39-year-old Kassidi Kurill died within four days of the second dose of her Moderna COVID-19 vaccine, but according to all medical records, Kurill had no pre-existing health conditions before her death. The family have since agreed to an autopsy and had Kurill’s body moved to the Utah State Medical Examiner.

The post Autopsy Ordered For Woman Who Died Four Days After Second Dose Of COVID-19 Vaccine appeared first on The Source.