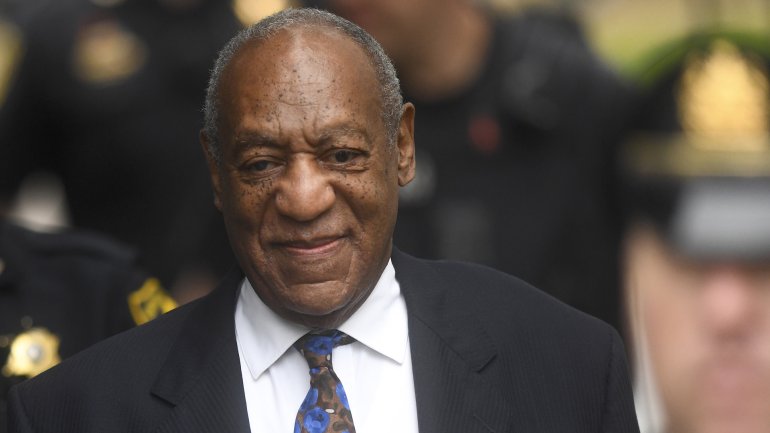 Bill Cosby’s surprise release from prison due to a violation of due process has made waves across the world. The tv star and comedian was in prison for sexual assault and once he was released, his The Cosby Show co-star, Phylicia Rashad, celebrated the moment.

Rashad ended up retracting the statement leading to Cosby taking aim at the university.

“Howard University you must support ones Freedom of Speech (Ms. Rashad), which is taught or suppose to be taught everyday at that renowned law school, which resides on your campus,” he said.

It went on to read, “This mainstream media are the Insurrectionists, who stormed the Capitol. Those same Media Insurrectionists are trying to demolish the Constitution of these United State of America on this Independence Day. No technicality — it’s a violation of ones rights & we the people stand in support of Ms. Phylicia Rashad.”

Cosby is also currently using the #BillCosbyDidntAdmit[shit] hashtag on Twitter.