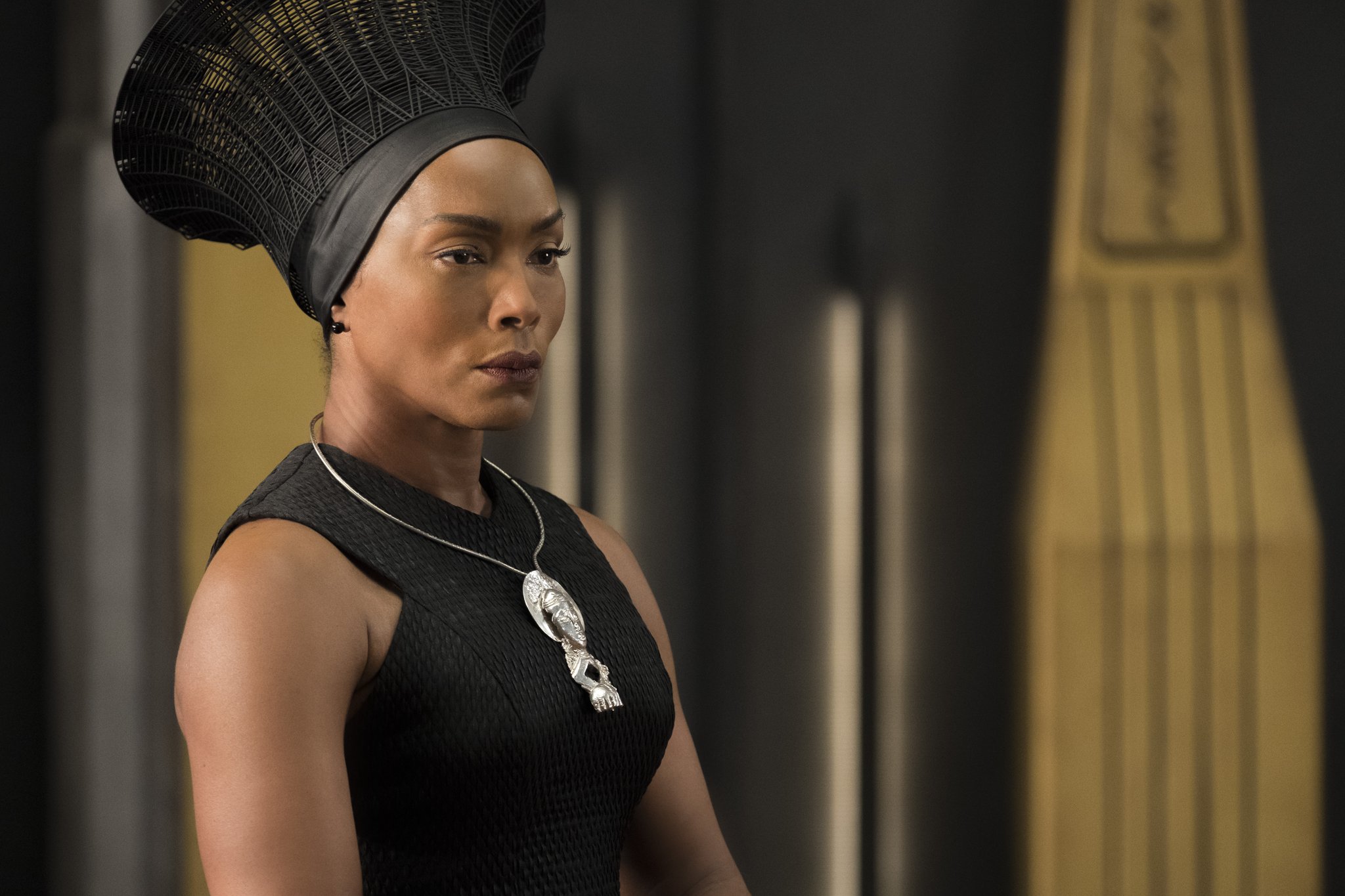 We are close to going back to Wakanda. The second edition in the Marvel series, Black Panther: Wakanda Forever, began production at Pinewood Studios in Atlanta on Tuesday.

“It’s clearly very emotional without Chad,” Marvel Studios head Kevin Feige said to Variety. “But everyone is also very excited to bring the world of Wakanda back to the public and back to the fans. We’re going to do it in a way that would make Chad proud.”

The film will feature returning director Ryan Coogler and actors and roles for the film are under wraps. Marvel would reveal that Danai Gurira, Letitia Wright, Daniel Kaluuya, Winston Duke, Lupita Nyong’o, Florence Kasumba, and Angela Bassett are all set for a return.