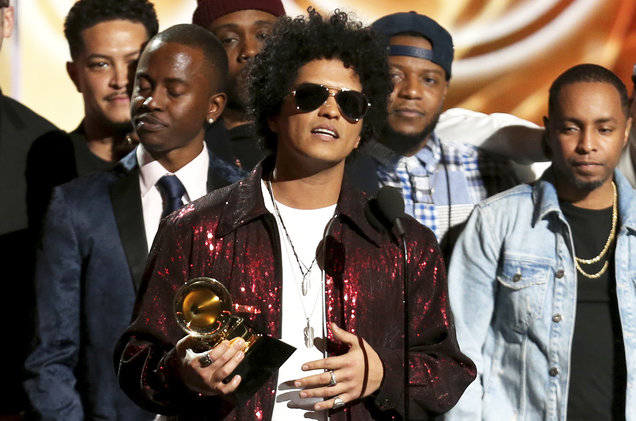 Bruno Mars is a walking legend. The pop star has been named the first-ever artist to achieve diamond certification for five different singles.

“This milestone is a testament to Bruno’s unstoppable creative genius and the incredible partnership he has built with the team at Atlantic Records,” Mitch Glazier, Chairman, and CEO of the RIAA praised in a statement. “What Bruno has accomplished is just extraordinary. Fewer than 60 Diamond Single Awards have ever been awarded – and Bruno now has 5 of them!”

“Love you hooligans,” Bruno wrote. “Thank you for rockin’ with me throughout this incredible journey. We’ve only just begun.”