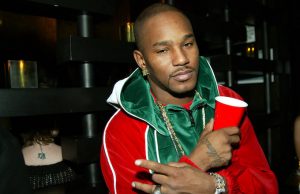 Cam’ron, fresh off the release of an epic episode of Drink Champs, has announced his new album, Camdemic.

Playing off the obvious situation of the world, Killa Cam is ready to gove fans new music, previewing the future singles with his cousin Suga Dugga.

“Me and @sugadugga1988 making that before the month is up, another 50k nigga before the sun come up, a spare $8500 to fix ya mother butt,” Cam captioned the post.

The post Cam’ron Announces Candemic Album for July 4 appeared first on The Source.