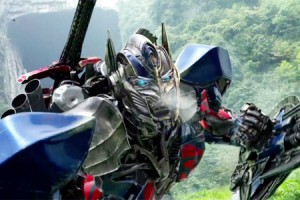 Transformers is getting ready to return to the big screen as Paramount has announced a new standalone film with Charm City Kings director Angel Manuel Soto as Director.

Marco Ramirez, the showrunner for Netflix’s Marvel The Defenders will write the film.

According to Variety, the film is in the early stages and will take a fresh approach and will not connect Transformers of the past from either Michael Bay or Travis Knight. Those Transformers films will receive the next installment in June 2022.