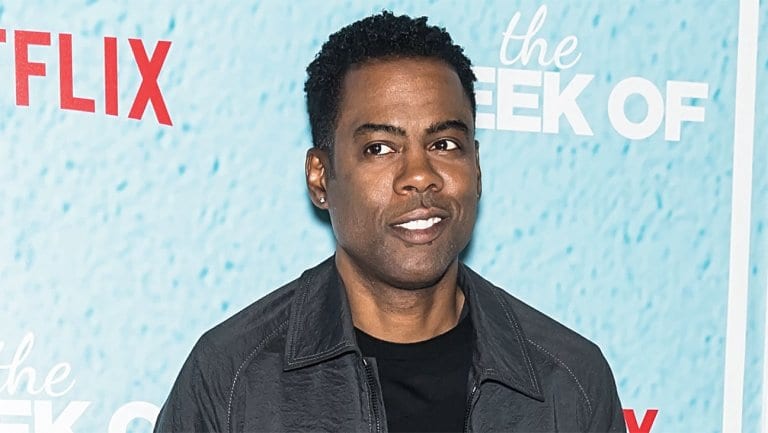 While on a press run for Spiral, Chris Rock paid a visit to his friends at The Breakfast Club and spoke against the concept of cancel culture.

“It’s weird when you’re a comedian because when your audience doesn’t laugh, we get the message. Like you don’t have to cancel us. … They’re not laughing,” Rock said. “Our feelings hurt. … I don’t understand why people feel the need to go beyond that.”

He added, “Honestly to me, it’s people disrespecting the audience. What happens is everybody gets safe and nobody tries anything. Things get boring. I see a lot of unfunny comedians, unfunny TV shows, unfunny movies because people are scared to make a move and that’s not a good place to be. We should have the right to fail because failure is a part of art. It’s the ultimate cancel.”

Chris Rock is aiming to tour next year and detail the wild 2020 and 2021 we have had. You can hear his interview below.

The post Chris Rock Thinks Cancel Culture Does a Disservice to the Audience appeared first on The Source.