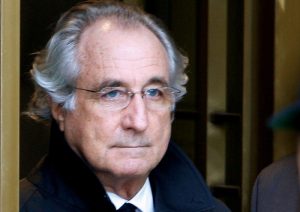 Bernie Madoff, the leader of the largest investment fraud in U.S. history, running up $65 billion from tens of thousands of clients has died of natural causes.

According to the AP, Madoff was 82 and in the midst of a 150-year sentence at a federal prison in North Carolina. While he was stated to have died of natural causes, his attorney stated he died of terminal kidney disease.

In 2009, Madoff pled guilty to investiagtors for misleading 37,000 people across 136 countries throughout for decades. His sons turned on him in 2008 revealing the scheme.

“I thought this would be only a short-term trade which could be made up once the market became receptive,” Madoff wrote to CNBC in a letter from prison. “The rest is my tragic history of never being able to recover.”