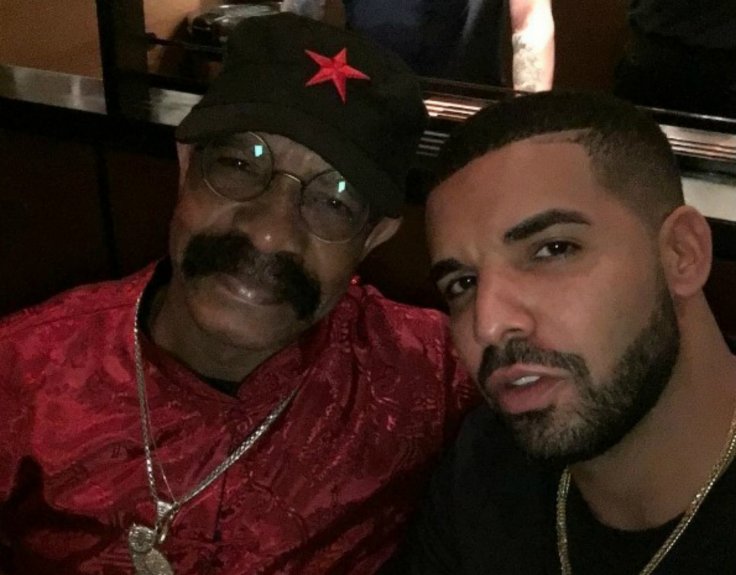 Drake’s father, Dennis Graham, sees it just like many others in the Hip-Hop community and has called out DJ Vlad for his alleged role in many beefs.

In the photo, there was a post from Vlad with the headline “Drake laughs at Moneybagg Yo’s Government Name.” Graham could be operating as the protective father, but there are plenty of instances of people calling out Vlad. Aside from the possible instigation of beef, people also cite Vlad as an informant as he openly asks questions and publishes interviews that detail past criminal activity and ultimately leads to convictions.

The post Dennis Graham Calls out VLAD for Instigating Beef in Hip-Hop appeared first on The Source.