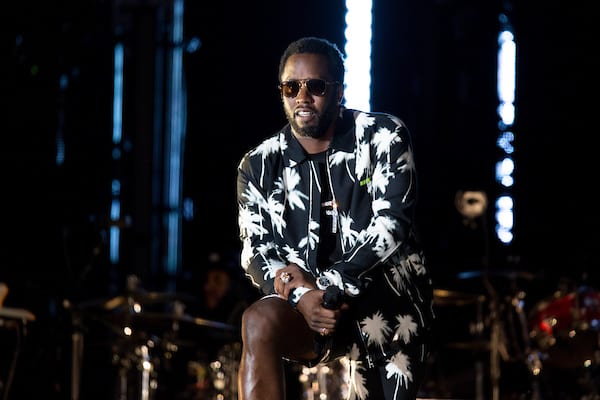 Are Diddy and Miracle Watts dating?

Fans have reason to believe that Diddy and Miracle Watts are a new flame. The rumored couple posted separate photos in what appears to be the same cabana with the same black-and-white pillows.

DJ Khaled, his wife and kids, and Diddy’s closest friends are all out there. So if the model is in fact out there with the legendary producer, that is tea!

This isn’t the first time that fans romantically linked the 51-year-old and the 27-year-old. Rumors of them dating surfaced after she was spotted sitting next to him at a New Years’ Eve dinner that he hosted.

Diddy has been previously linked to a number of young women ever since his split from Cassie, who is pregnant with her second child with her husband, Alex Fine.

What are your thoughts on this new rumored couple?