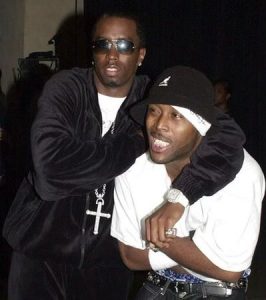 Page Six states Diddy reached out to Rob at the hospital before his passing to offer help. The source said, unfortunately “it was too late.”

“But he wants to make sure that Rob is laid to rest with dignity and according to his wishes. He is helping to make the funeral arrangements,” the source added.

“As I listen to your records today there’s one thing that they all have in common!” Diddy wrote on Instagram. “You have made millions of people all over the world feel good and dance! You are one of a kind! GOD BLESS! Love. You will be truly missed!!!!”