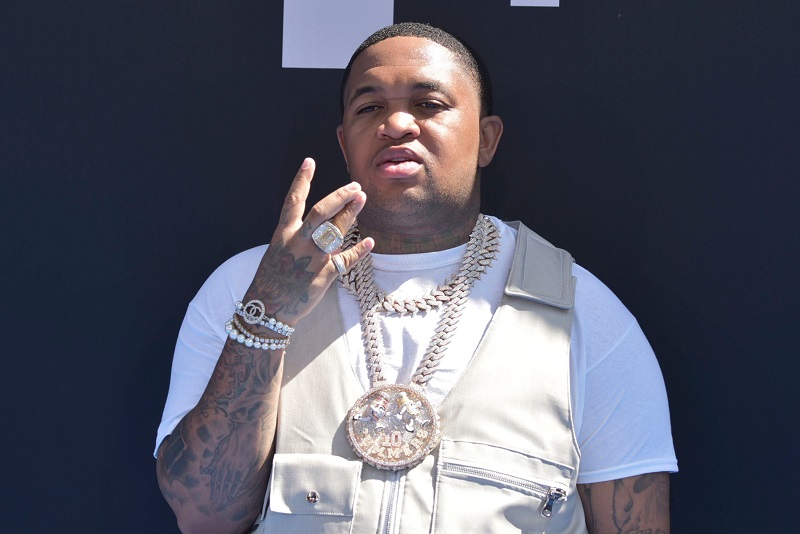 It’s not too often that a celebrity is blasting someone in their team. DJ Mustard, is putting his ex-personal shopper on blast after she allegedly stole over $50K from him. The woman whose name is Karissa Walker is being accused of using DJ Mustard’s credit cards to finance her own personal shopping list. In a series of Instagram posts, the Grammy Award-winning record producer shares exactly why he is upset.

“Attention to all my people who know me I wanna bring something up everyones attention !” he began. “@KarissaCWalker is a thief and a liar !!!! She is not my stylest she was a personal shopper for me and @ChanelDijon we let her use the stylest word so she could get business but the truth is she did nothing but shop !!!”

“Today I found out that she ran my credit cards up over 50K buying stuff for her self !!!! Purses shoes shades and other stuff Im hot and I’m only writing this so nobody else deals with her she’s bad for business !!!! I have all the receipts to prove everything … I payed her more than she was worth cause I don’t play with taking care of people that do there jobs.”

“This is f*cking crazy and just wrong !!!!” he continued. Dj Mustard then explained that Walker received a $6K payment each month equalling to about $72K per year. He then shares that Walker also spent $15K on a personal shopping spree in Louis Vuitton.

“That was just once receipt” he said. “I said 50K but we still waiting on more receipts she ran up $15K in LV alone on herself!”

Check out what Walker had to say for herself in the photos below!