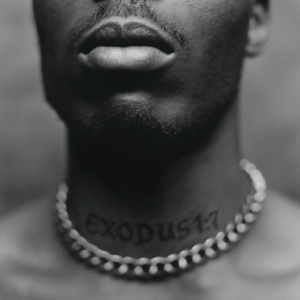 The news of DMX’s passing still has the world picking up the pieces, the rapper’s contribution to Hip Hop and empowering words can never be forgotten. Just before he passed, DMX was gearing up to return to the music industry after signing a deal with Def Jam and beginning the process of releasing a new album. The project, “Exodus” will not release posthumously on May 28th.

According to HotNewHipHop, After a listening party conducted by Swizz Beatz, a source revealed that DMX’s oldest son, Xavier Simmons had to approve of each song before the music would be spread to the public.

DMX transitioned at the age of 50 years old after suffering from an apparent drug overdose and heart attack in his residence in White Plains New York. Later that month, a memorial service was held for the Ruff Ryder rapper at Brooklyn Barclays Center.

Out of respect for DMX, rappers Lil Durk and Lil Baby have pushed back the release of their highly anticipated joint project.