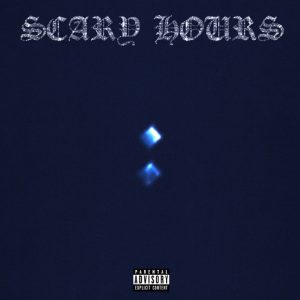 When Drake drops it’s a moment and he immediately owns the charts. That is the case again with the drop of his Scary Hours 2 teaser. Drizzy is set to take the top two spots on the Billboard Hot 100 in his first week, becoming the first artist in history to do so.

Chart Data reveals “What’s Next” will become the No. 1 single in the country with “Wants and Needs” by Lil Baby aiming for the second slot. Additionally, the Scary Hours 2 EP is projected to sell a combined 1 million units in the first week in the United States alone.