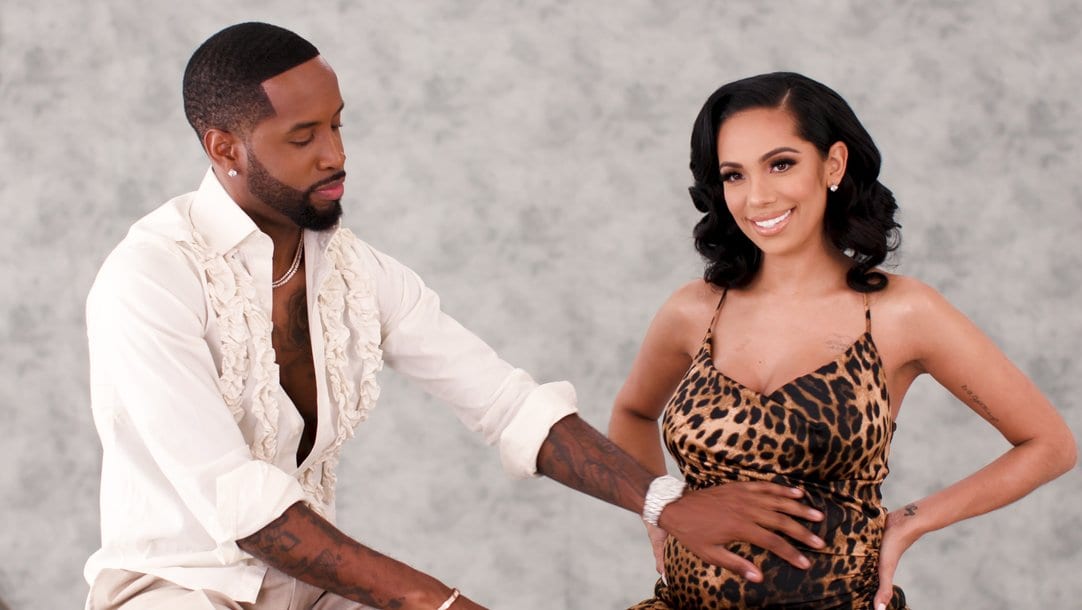 Congratulations to Erica Mena and Safaree Samuels on the birth of their baby boy! Recently, the couple has publicly been at odds following a video that surfaced on the internet of the ex-mink coat king allegedly dancing with another woman in a nightclub. Since then the couple has announced their divorce breaking the hearts of many Love and Hip Hop fans.

The “Hunnid” rapper confirmed the birth of their newborn with a quick post on the gram captioned, “MR Straittt jr is here!!”

Just months ago, documents obtained by TMZ revealed that Samuels demanded his attendance at his child’s birth, in the event that his soon-to-be ex-wife attempts to deny his attendance. Amid their divorce, the couple has also been in a back and forth regarding the custody of their two children.

Hopefully the two will be able to patch things up. Check out the photos below!