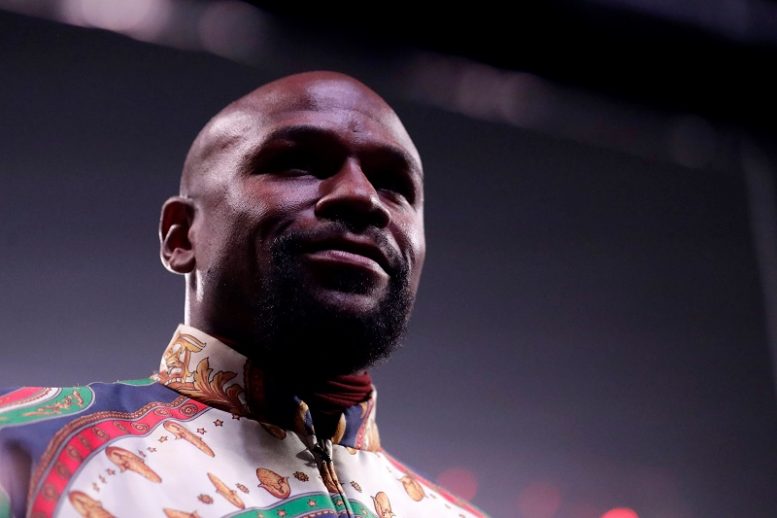 Floyd Mayweather Jr will be returning to the boxing ring and is tentatively set for a fight with Logan Paul on June 5.

The Atheltic states the fight is “tentatively planned” to go down in Miami. TMZ states Mayweather is “zeroing” in on June 6.

The news follows an announcement from Mayweather that he and Paul reached an agreement on a deal. This past Tuesday, Mayweather highlighted Miami, Las Vegas, Los Angeles, Dallas and Atlanta as potential locations for the bout.

Paul’s brother, Jake Paul, won a fight last weekend in the first round and is currently celebrating by detailing text messages from Drake.