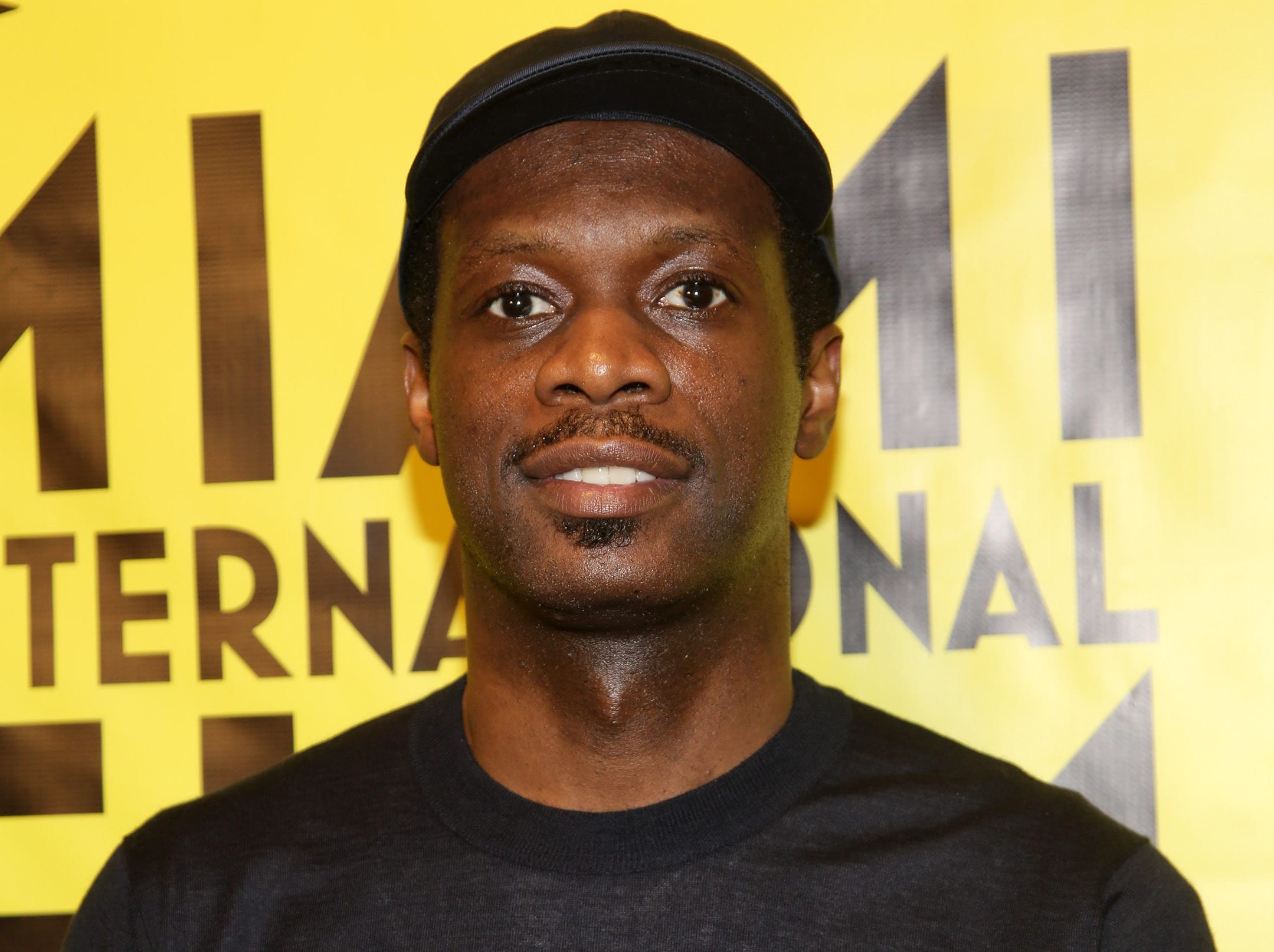 Pras from the Fugees has even more legal troubles.

The rapper was being investigated alongside Malaysian financier, Jho Low, for their involvement with the investment company, 1Malaysia Development Berhad (1MDB). Then he allegedly pressured the Trump administration to drop the investigation.

As per the Department of Justice, Pras and Low, “are alleged to have conspired with Elliott Broidy, Nickie Lum Davis, and others to engage in undisclosed lobbying campaigns at the direction of Low and the Vice Minister of Public Security for the People’s Republic of China, respectively, both to have the 1MDB embezzlement investigation and forfeiture proceedings involving Low and others dropped and to have a Chinese dissident sent back to China.”

It added, “Michel and Low are also charged with conspiring to commit money laundering related to the foreign influence campaigns. Michel is also charged with witness tampering and conspiracy to make false statements to banks.”

Pras faces up to 20 years per count if he’s convicted.

The duo were charged in Washington D.C. in 2019 for raising illegal funds for Barack Obama’s 2012 Presidential campaign but hiding where the money was coming from.

The post Fugees Rapper Pras Faces Up to 20 Years in Prison for Allegedly Pressuring Trump Administration to Drop Investigation appeared first on The Source.