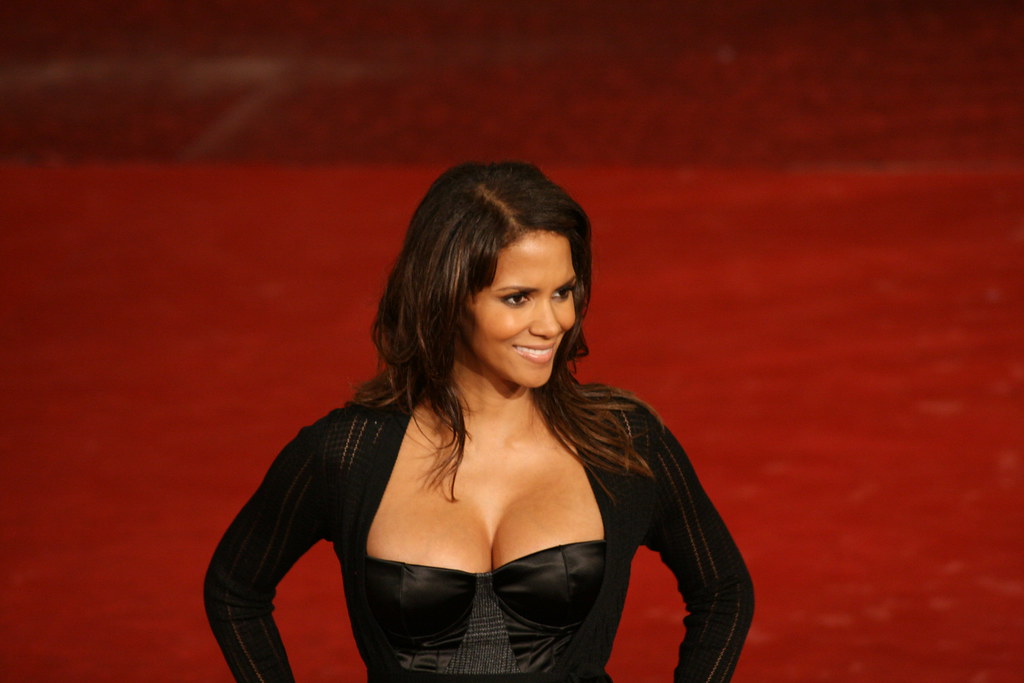 Halle Berry is headed to Netflix, set to star in the film Our Man from New Jersey alongside Mark Wahlberg. The film will be produced by Wahlberg, following a successful Netflix film in Spenser Confidential in 2020.

According to Variety, the new film will be centered around “a blue collar James Bond,” a film that will be similar to what Berry was involved in for the James Bond film Die Another Day.

The new film will be the second project for Berry with Netflix. She will also star in Bruised, which is also her directorial debut. The film premiered at the Toronto International Film Festival and saw Berry portray a mixed martial arts fighter.

The post Halle Berry and Mark Wahlberg to Star in ‘Our Man from New Jersey’ for Netflix appeared first on The Source.