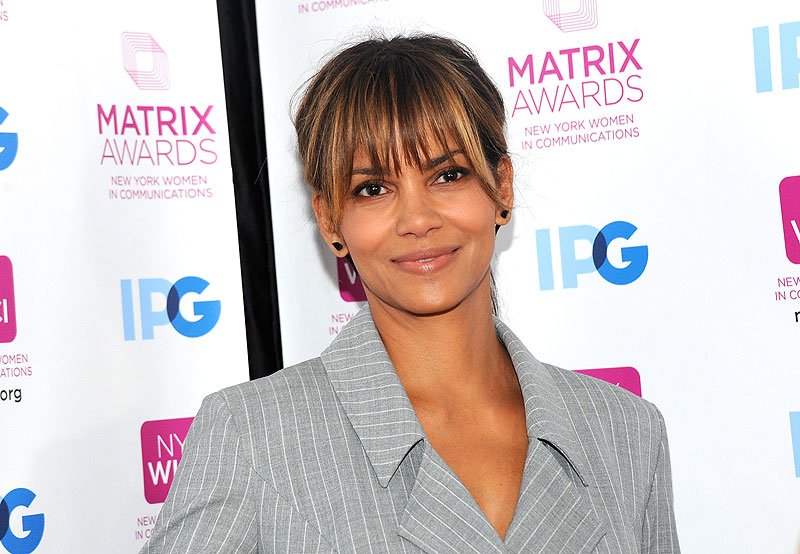 Once Berry caught wind of the comments, she took to Twitter to respond, calling them, “disgusting.”

“Disgusting. It’s ridiculous this type of nonsense is still being broadcasted across airwaves. ALL Black women are beautiful and worthy, Rob Lederman. GTFOH.”

Lederman’s comments were soon condemned by Pegula Sports and Entertainment. They took to Twitter to call out his comments, in addition to his firing.

“All organizations across the Pegula Sports & Entertainment umbrella strongly condemn racism in all forms,” the statement read on Twitter.

“We are deeply disturbed by the comments made this morning by a co-host on Rich Gaenzler’s radio show. They were unacceptable, inappropriate, and there is no place for them in our community. The Sabres and Bandits therefore have made the decision to terminate him from his duties as our in-arena host.”

According to the Hollywood Reporter, Lederman was suspended from his position at 97 Rock. Advertisers pulled their ads as well.