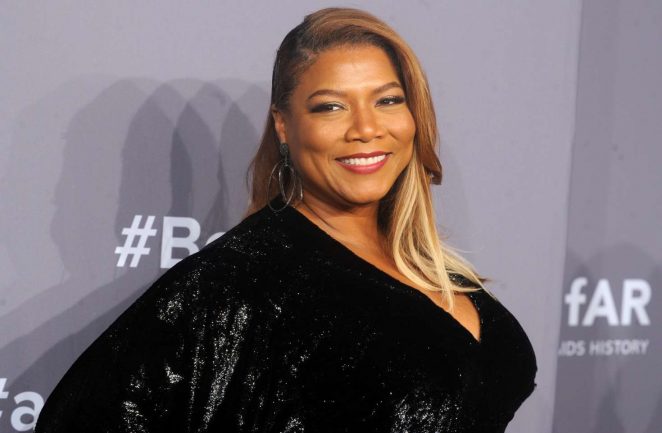 On this date 51 years ago, Hip-Hop’s first matriarch was born in Newark, New Jersey.

Born Dana Owens, Queen Latifah grew from an affluent and promising basketball player from Irvington, New Jersey into one of the most iconic figures in the world’s most transformative sub-culture known as Hip Hop. Whether it’s hitting the booth over the past three decades, delivering solid albums for her fans or wowing viewers on the silver screen in some of her legendary roles like “Cleo” in Set It Off or “Mama” in her award-winning role in Chicago, the Queen of the legendary Flavor Unit is undoubtedly one of the most prolific figures and illustrious personalities not only in Hip-Hop but global pop culture in general.

Peace to Latifah on her born day but it wouldn’t be right unless we took it back to where it all started.