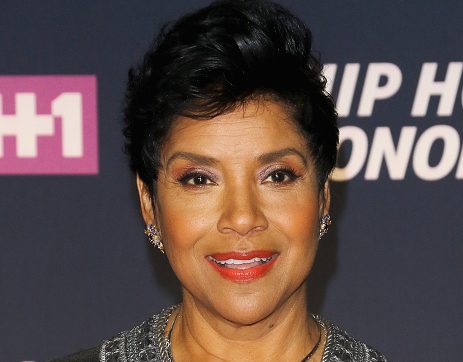 Rashad is in the hot seat after publicly standing in solidarity with her on-screen husband after his rape conviction was overturned.

The actress was recently appointed as the dean of fine arts at the historically Black university, but the institution issued an official statement saying Rashad’s personal stance doesn’t reflect their beliefs.

The university added that “personal positions of University leadership do not reflect Howard University’s policies.”

“We will continue to advocate for survivors fully and support their right to be heard,” they said. “Howard will stand with survivors and challenge systems that would deny them justice. We have full confidence that our faculty and school leadership will live up to this sacred commitment.”

Howard University didn’t announce plans to take action against Phylicia Rashad, who followed up with her own statement after publishing the controversial tweet.

“I fully support survivors of sexual assault coming forward,” Rashad said in a follow-up tweet. “My post was in no way intended to be insensitive to their truth. Personally, I know from friends and family that such abuse has lifelong residual effects. My heartfelt wish is for healing.”

Do you think HU should strip the beloved TV mom of her position?