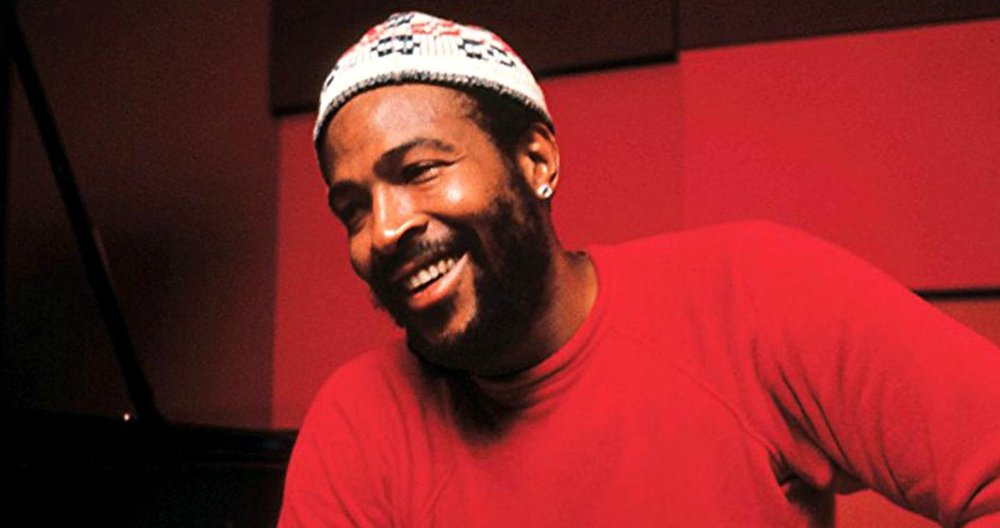 Marvin Gaye’s biopic is set to be produced by Dr. Dre and Jimmy Iovine.

Deadline reported that Warner spent at least $80 million to acquire the script written by poet and playwright Marcus Gardley.

Menace II Society and Book of Eli‘s director, Allen Hughes is set to helm the film.

“This is so personal for me,” Hughes said. “When I made my first film with my brother, we were fortunate to get What’s Going On into the trailer for Menace 2 Society, and it was a game changer in elevating the marketing of that film. Every film of mine but the period film From Hell had some Marvin Gaye in it, and I’ve just always connected to him.”

“He’s the artist’s artist, with this ethereal voice that just comes out of the heavens,” he continued. “There have been plenty of great artists, and then Marvin, in his own lane.”

Dre, Iovine, and Hughes will reunite for Marvin Gaye’s biopic.

They all worked together on the 2017 HBO miniseries The Defiant Ones about Dre and Iovine’s partnership. “You’ve heard of all these big name directors that have tried for 35 years to consolidate these rights,” Hughes said. “This started with Dre, saying let’s do this together, and then Jimmy came on, and Andrew Lazar, and we worked with the estate, with Motown and some other things that needed to be tied down, and we got it done.”

This isn’t a traditional biopic according to Deadline, but rather a “musical odyssey and theatrical experience” celebrating the Motown Records icon and highlighting the women who shaped his life.

The post ICYMI: Dr. Dre and Jimmy Iovine Is Set To Produce Marvin Gaye’s Biopic, ‘What’s Going On’ appeared first on The Source.