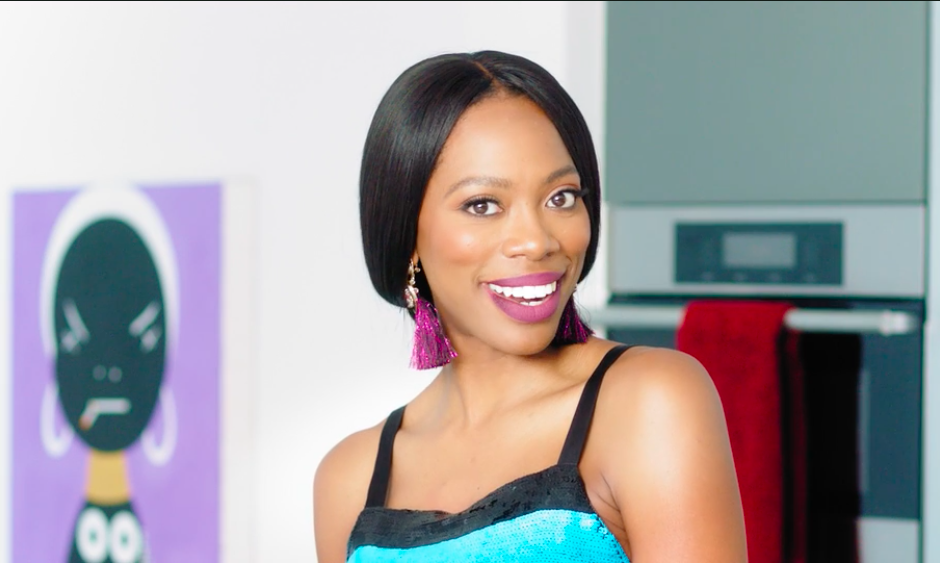 Insecure star, Yvonne Orji, is celibate and she isn’t playing around when she says she will remain so until marriage. Respect! But when it comes to acting through those passionate sex scenes on Insecure, Issa Rae’s hit HBO comedy series, she recently revealed how she’s navigated the steamy moments.

On Zuri Hall’s radio show Hot Happy Mess, Orji opened up about how it felt to go through her first sex scene, which went down in the first season of Insecure with actor, Langston Kerman. Orji said that the costume designer set her up with intimacy garments, and even gave her some advice on how to act during the actual filming.

“[The costume designer] watched the first tape, she pulled me to the bathroom and said you got to let the man lead, you’re off beat,” she said, as reported by EURweb. “She gets behind me and she’s doing th emotions…she’s very hands on. Then she’s lke, go call him [Kerman] in here. So we practiced in the bathroom.”

“We definitely made sure it looked believable,” she added.

But off the Insecure set, Orji has made it known at length about her life decision to remain celibate which she attributes to personal and religious reasons.

“There was a woman on campus who did the Bible study. She was a med student, she was beautiful and when I heard it, I was like, ‘Do what?’ And she was 26. She was a virgin too. And she was like, ‘I want to honor Him. it’s the least that I could do,’” she said while on The Breakfast Club in 2016, according to HelloBeautfiul. “And I’m real competitive–I have three older brothers–I don’t konw why that was the thing I was competitive about. But I was like, ‘She can do it. I can do it.’”

As for how many more steamy moments are coming to Insecure, HBO has announced that this will be the fifth and final season of the hit series. Issa, talked about the final season on Today, and said she is ready to bid her first hit goodbye.

“I’m definitely ready to let it go. I knew that I wanted to end it after five seasons,” she said in April. “And I feel like I’m really proud of this season that we’re shooting now. It’s so much fun, and it’s made me appreciate the show in a different way.”

The post ‘Insecure’ Star Yvonne Orji On Navigating Sex Scenes While Being Celibate appeared first on The Source.