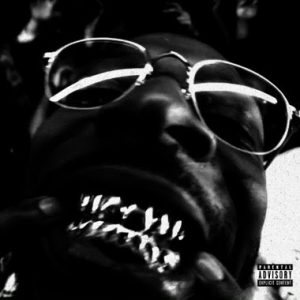 The new single and video will be a part of his The House is Burning album that is coming soon.

“This album was difficult,” Rashad stated. “I love music, but I don’t like to say shit. It’s almost like a game for me. It’s like working out. I don’t want to be redundant. Redundancy in general bothers me. Any song that I make, I usually make it in about 30 minutes to an hour, and that’s it. My ideas come to me immediately.”

He adds, “Music is where I go to express myself. It’s what I do to close a chapter. You know what’s crazy? I’m not even ashamed to say it…I really think my albums aren’t different from each other. Eventually, one of my albums will become a classic. I just love this shit. It’s me.”

The post Isaiah Rashad Makes His Return on “Lay Wit Ya,” Featuring Duke Deuce appeared first on The Source.