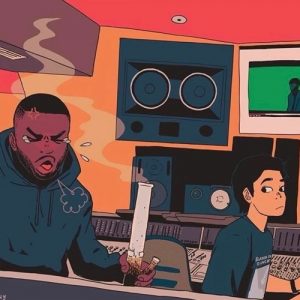 After releasing his “Lay Wit Ya” single with Duke Deuce, Isaiah Rashad is handing out loosies ahead of the release of his album. The new song is called “200/Warning.”

The TDE representative is getting ready to drop The House is Burning, but hit Twitter to release a new single that didn’t make the final cut of the album. “Everyone go thank Nacho. Not on the album,” Rashad tweeted while balsting out a Soundcloud link.

The new album is set to drop in June, however, a firm date has yet to drop.

You can hear the new loosie below.

The post Isaiah Rashad Releases “200/Warning” Ahead of New Album appeared first on The Source.