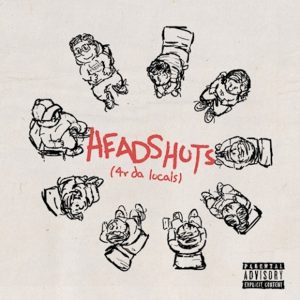 Isaiah Rashad is marching toward his The House is Burning album, releasing his second single “Headshots (4r DA Locals).”

The new release is a dive into mental health and comes equipped with a trippy visual where a woman serves as a record player.

After releasing his “Lay Wit Ya” single with Duke Deuce, Isaiah Rashad is handing out loosies ahead of the release of his album. The new song is called “200/Warning.”

The TDE representative is getting ready to drop The House is Burning, but hit Twitter to release a new single that didn’t make the final cut of the album. “Everyone go thank Nacho. Not on the album,” Rashad tweeted while blasting out a Soundcloud link. You can hear that single here.