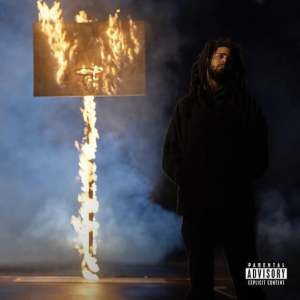 We’re less than a day away from the release of J Cole’s highly anticipated album The Off Season. Earlier today the rapper announced that the project will be available at midnight. He also gave us a preview of the 12-song-long track list. In an instagram and Twitter post the rapper said

Based on his instagram comments, people are more than ready. There’s been a lot of hype surrounding the Dreamville Records founder’s upcoming LP. A combination fo the release of his single Interlude, The Off Season documentary, and his latest freestyle for Power 107’s L.A. Leakers radio show has people waiting in anticipation. Here’s what the rapper has been up to the past few days.

“Told myself I would drop the album all at once. Sometimes you gotta say fuck it tho. New song tonight. 12 o’clock. “i n t e r l u d e” from The Off-Season.”

The post J Cole Release Track-list For Upcoming Album ‘The Off Season appeared first on The Source.