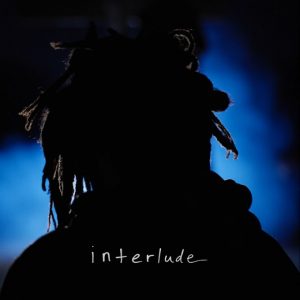 J. Cole announced his new album, The Off Season, for May 14. Fans circled their calendar but Cole doubled back and announced he will give a teaser.

“Told myself I would drop the album all at once,” Cole wrote. “Sometimes you gotta say fuck it tho.”

Cole would release “i n t e r l u d e,” which sounds like it could be an album opener.

You can hear the release below.

The post J. Cole Releases “i n t e r l u d e” Ahead of His New Album appeared first on The Source.