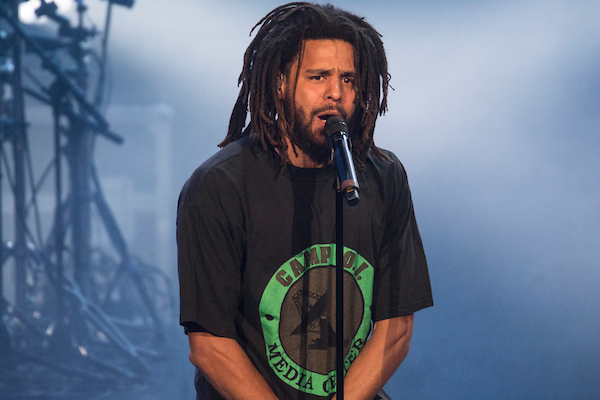 J. Cole has come to grips with Hip-Hop retirement and as he heads out the door, the Fayetteville star is giving insight into his most recent moves.

In the Applying Pressure: The Off-Season Documentary, Cole revealed the thought process before his run of impressive features, which he considers an album on their own.

“When you put yourself in uncomfortable moments, you find out a lot about yourself. And usually you find out that you’re capable of rising to that bar that’s set by the uncomfortable situation. So what’s something I could do? When somebody brings you a feature, say yes. I was looking at it as an opportunity for growth,” Cole said.

“Do you really want to look back and be like, ‘You didn’t work with nobody?” Cole posed. “You didn’t have no songs with nobody?’ You just cool with that?’ No, OK! So start saying yes to some features.”

You can see the full documentary below.

The post J. Cole Says Career Reflection Led to His Decision to Do Features appeared first on The Source.