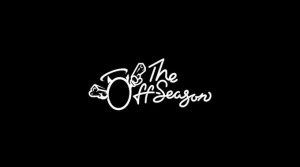 J. Cole is doing it all. He is getting ready to take the basketball court and is releasing an album this week, but a film is coming as well.

J. Cole is set to release a new movie, Applying Pressure: The Off-season Documentary today on YouTube. The new film is directed by Scott Lazer and will accompany the new album.

“This is the moment that a lot of your favorite rappers hit a crossroads,” Cole said in a clip. “Are you okay with getting comfortable? Did you leave no stone unturned creatively? And when I thought about that feeling, I was like, ‘Nah, I’m not cool with that.’”

Last week, Cole bypassed some of the wait for the album and released “i n t e r l u d e” to hold fans over. You can see the trailer below.

The post J. Cole Set to Release ‘The Off-Season’ Documentary appeared first on The Source.