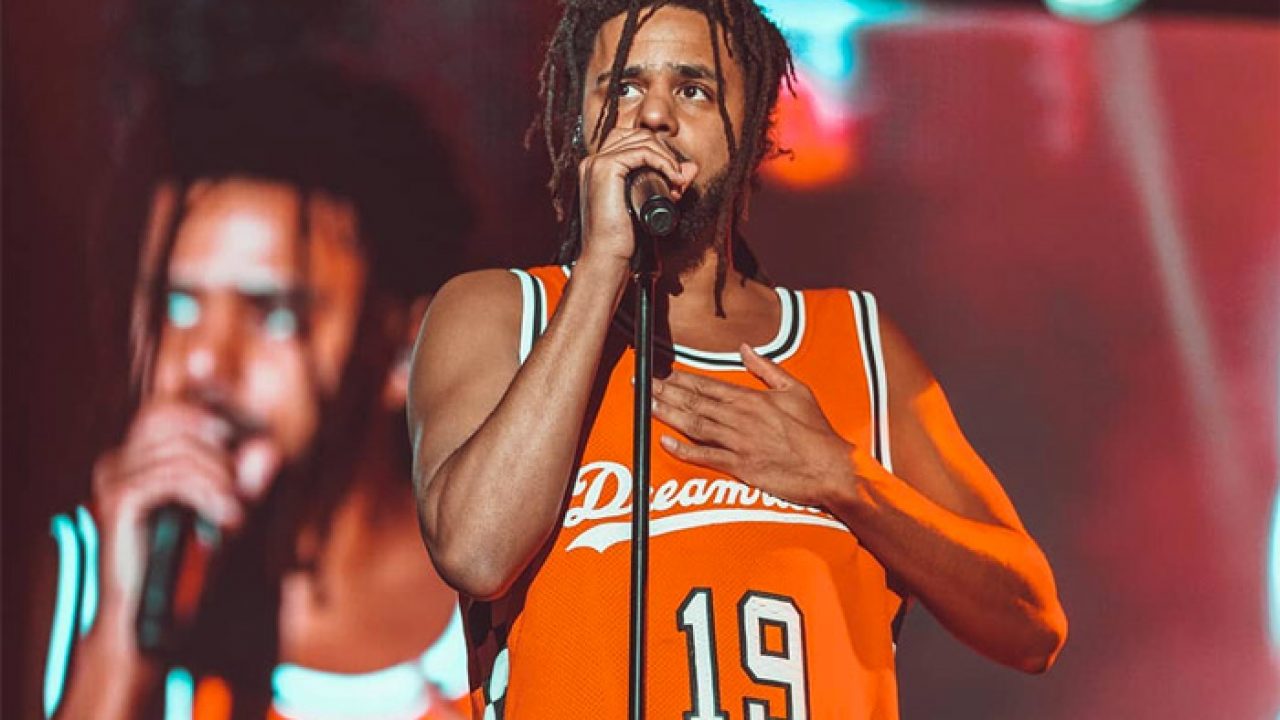 Fresh off the release of his latest album The Off-Season, J. Cole is now taking the show on the road and he’s hitting 17 different cities.

J. Cole announced that his The Off-Season tour, which will include 21 Savage and Morray, two artists featured in his last album, will begin this September in Miami and end on Oct. 21 in Los Angeles.

The conclusion of The Off-Season tour will follow up with J.Cole’s Rolling Loud performances in New York and Los Angeles respectively, and his final show will be his Dreamville Fest in his hometown of North Carolina.

According to Cole’s Instagram (@realcoleworld), presales for the tour will be available tomorrow and tickets will go on sale this Friday.

The post J. Cole’s ‘The Off-Season’ Tour Is Set For 17 Cities appeared first on The Source.