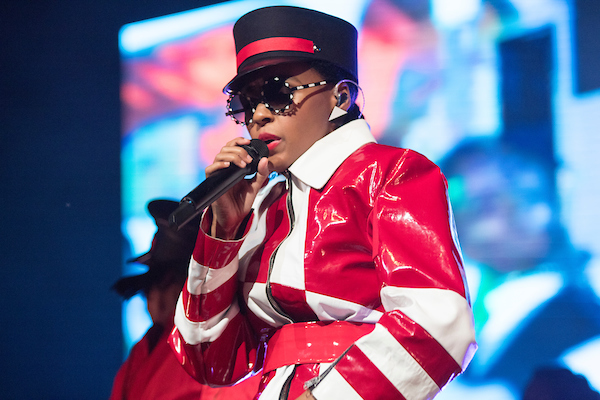 Sony Music Publishing and Janelle Monáe have announced the signing of an all-encompassing, worldwide administrative deal that will cover both her current music catalog and future efforts.

“As an artist who is constantly reinventing myself, I feel like I’m just getting started,” Monáe said in a statement to Billboard. “I am excited about partnering with Big Jon [Platt] and the rest of my new Sony family to help shape the future of music in the record industry as well as the fashion, TV and film space.”

Back in September, Monáe released “Turntables,” which was featured on the All In: The Fight for Democracy, that chronicled the presidential election race in 2020.