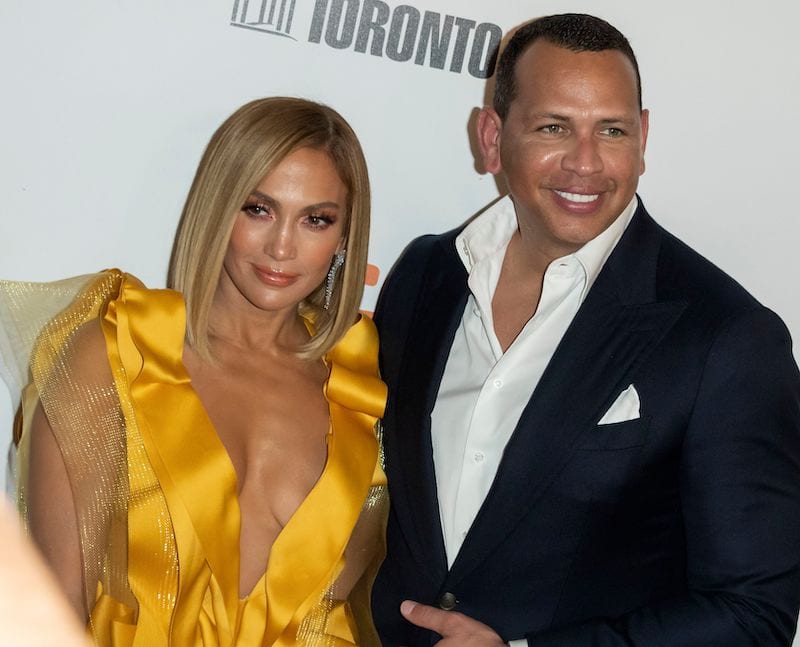 Jennifer Lopez and Alex Rodriguez swiftly denied reports that they are splitting up after being engaged for two years.

The news of the couple’s break up started spreading like wildfire but J. Lo and A-Rod released a joint statement saying that they’re “working through some things” just like any other couple.

“We are working through some things,” Lopez and Rodriguez said in a joint statement obtained by People. They also told TMZ, “All the reports are inaccurate.”

Page Six and the Associated Press announced the breakup on Friday.

Jennifer Lopez and Alex Rodriguez recently posted a photo together in the Dominican Republic while the Bronx native films for her upcoming film, Shotgun Wedding.

The same day of the reports, the baseball player posted a photo on a yacht and he was seemingly alone.

The post Jennifer Lopez and Alex Rodriguez Announce They Are ‘Working Through Some Things’ appeared first on The Source.