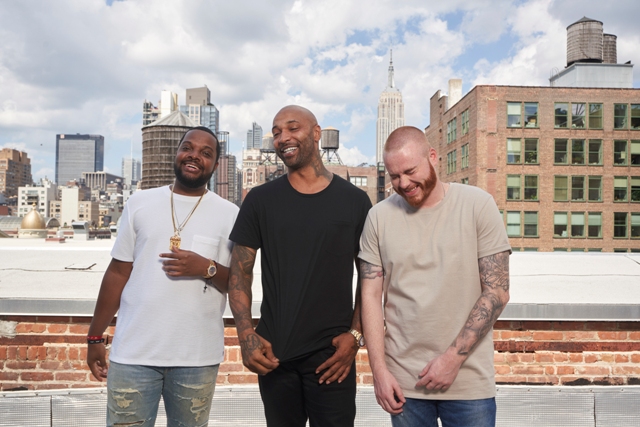 The Joe Budden Podcast has been in turmoil for quite some time. Back in March, fans of the show were surprised to see that JBP co-hosts Rory and Mal had seemingly been replaced. For about a month, the show went on without Rory and Mal, and without any official word from Rory, Mal, or Joe, many fans speculated that the two had left the show.

On their first episode back, Rory, Mal, and Joe spoke on their grievances with each other, the two returned for a second show, then the podcast went on a week-long vacation. All was well, or so we thought.

Before the podcast was abruptly taken off of streaming services after only an hour, some Twitter users were able to record a clip of the podcast where Joe talked about his frustrations with Rory and Mal and fired both of them.

This is a developing story. Stay with The Source for more updates.