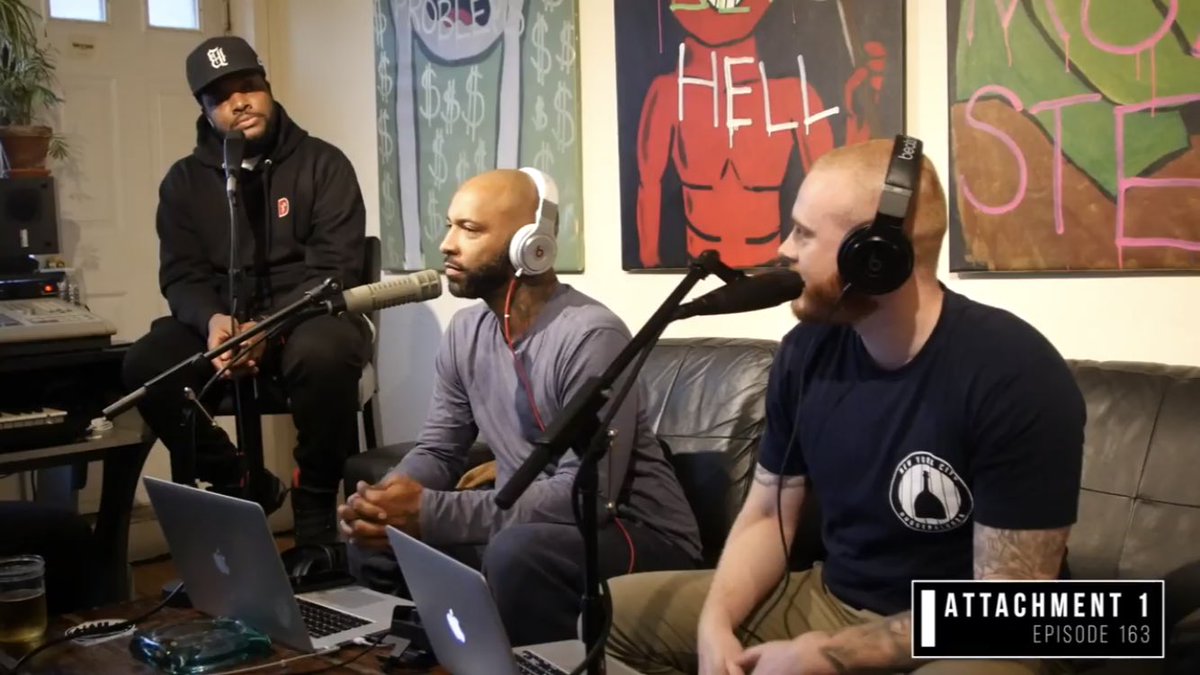 Joe Budden issued an apology after publicly firing his “friends” and co-hosts, Rory and Mal, from The Joe Budden Podcast.

“Seeing all of this feedback and all this—I do need to apologize to Rory, as well. Maybe Rory and Mal, too, but definitely Rory,” the former emcee said in the most recent episode of the podcast, adding that, “things sound a lot spicier in the go-out.”

Joe claims he requested for the now-viral clip to be edited out.

“Ever since that last pod, I’ve just been having like pictures in my head of every moment that me and the guys have ever had together,” he said. “When I say I didn’t ask you to do shit for me—‘cause I don’t ask y’all to do shit for me but that’s a man thing to me. You just don’t ask men too much shit but when I said I didn’t ask you to do something, it don’t mean I’m not appreciative. It don’t mean I’m not grateful. It just means I never asked.”

“When do you say that and not sound like a dickhead?” He continued, “I don’t want that to affect people I love which is why I’m going to apologize to Rory because me and Rory have so many fly n***a moments together. Like, fly, friend type of vibey—like, it’s unfortunate that they might not feel that we’re so friendly today and it’s unfortunate that I can’t tell you how we got here, maybe aside from—if I’m taking accountability—poor leadership skills.”

Rory and Mal have issued a statement following their departure from the popular podcast. In a new clip titled, I’ll Name This Response Later, the pair discuss their side of the breakup and Mal gives his take on why he thinks the show was successful.

“I feel like Joe feels like a lot of the success of this podcast is based over his music career,” Mal said. “And my thing is, it’s not. I been in some of these cities when you were a rapper, Joe. … This many people weren’t showing up for you.

What are your thoughts on Joe Budden’s apology and Rory and Mal no longer being on the pod?

The post Joe Budden Apologizes For Publicly Firing Rory and Mal From Podcast appeared first on The Source.