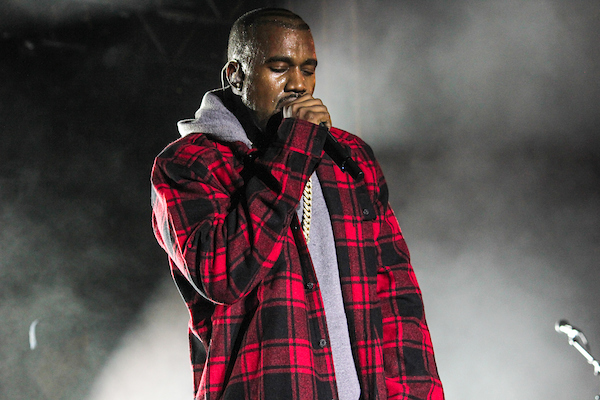 Kanye West is back in the studio working on new music.

Sources say the 44-year-old rapper has been in a recording studio in Honolulu, Hawaii working on new material. If the rumors are true, this is good news for fans who have been awaiting the “Father Stretch My Hands” singer to deliver new music since the release of his Grammy Award winning album Jesus Is King in October of 2019. News of his new project comes amid rumors of Kanye’s romantic involvement with model Irina Shayk.

Those rumors went into overdrive on June 9, when the Daily Mail published photos of the two vacationing together in France. It was also reported that they were there for the Hip Hop artist’s birthday and had a space rented out at the Villa La Coste hotel. According to sources they allegedly stayed for three nights before jet-setting back to the states.

The pair has known each other for years. Shayk first appeared in Ye’s 2010 music video for his hit song “Power.” Two years later, she was seen to walking in the show for his Yeezy brand during Paris Fashion Week.

New boo, new vibes. How much of will Kanye’s new romantic life will we hear play out in his new tunes?

You weren’t perfect but you made life worth it
Stick around, some real feelings might surface
Been a long time since I spoke to you in a bathroom
Gripping you up, f*cking, and choking you

What the hell was I supposed to do?
I know you ain’t getting this type of d*ck from that local dude
And if you are, I hope you have a good time
‘Cause I definitely be having mine

From “Blame Game” off 2010’s My Beautiful Dark Twisted Fantasy