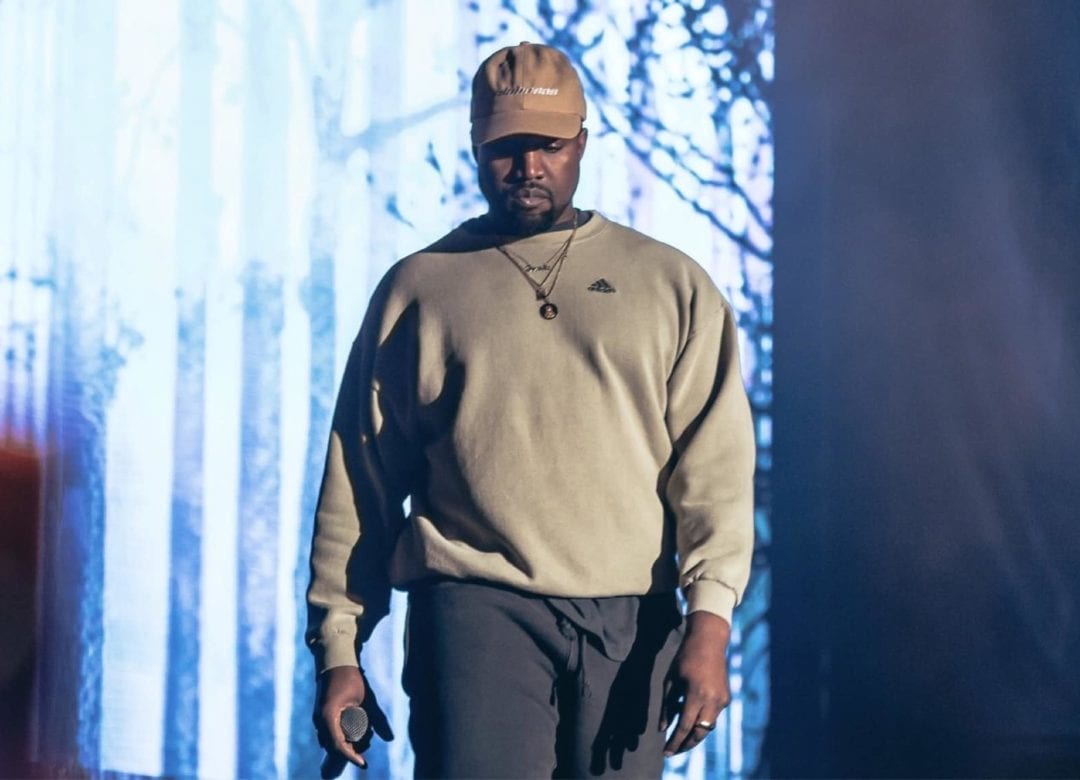 If there’s one thing we know about Kanye, it’s that his albums never come out when they’re supposed to. Last summer Kanye kept saying that his upcoming album Donda was coming out in 2020. Fast forward to 2021, and we’re still waiting for it.

On his birthday yesterday, West’s manager Abou “Bu” Thiam teased what could be the next Kanye album on Instagram.

Thiam did not disclose any other information about when we can actually expect the album, but we know it is in the works. According to CyHi The Prynce, Ye was working on the album last year, but “Ye’s marital issues [have] impacted his creative work, and Ye took a break from the album.” However, as of March of this year, they had resumed the recording process.