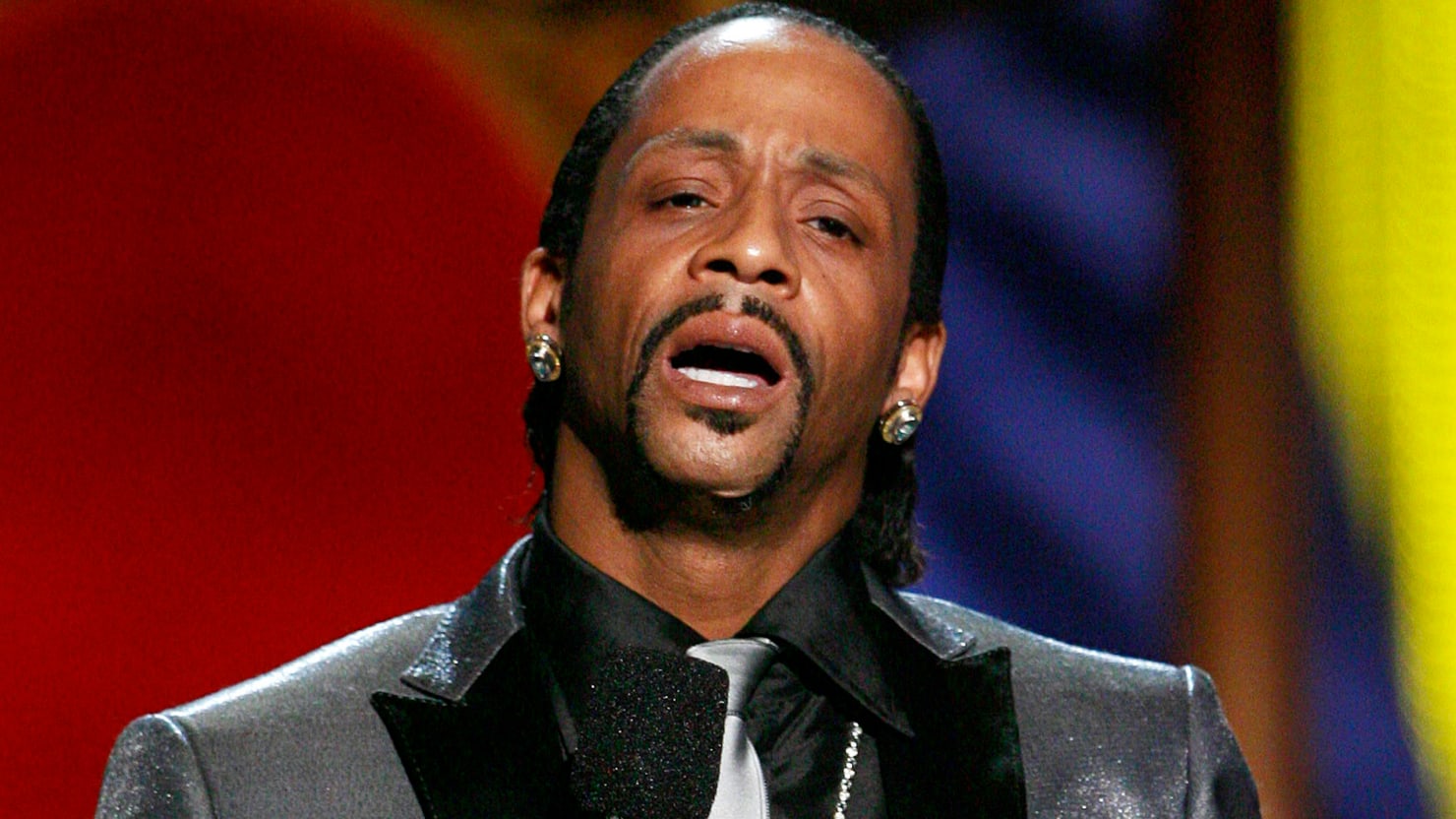 Steve Harvey, Bernie Mac, D.L. Hughley, and Cedric The Entertainer joined forces for the Kings of Comedy tour in 2000 but Katt Williams says he was “crushed” when he watched Cedric’s closing joke.

In an interview with The Morning Hustle, Williams revealed that the joke Cedric told about having to park a large spaceship Cadillac was his own.

“Well, when it initially happened to me, it crushed me just because the comedian was already bigger and more famous than me and he took my closing joke and made it his closing joke on Kings of Comedy,” said Williams. “The reason it hit so bad was that I was in the theater. I paid my money to go see Kings of Comedy and to see my joke being there and not me was about as disrespectful as it gets in our craft and I took it really personally with Cedric The Entertainer at that time.”

“Now, since then, I’ve done enough work with ten comedy specials. You either have to write your own jokes or you’re telling a variation of my joke, whether you acknowledge it or not.” Katt Williams added that as artists, you’re either “originally creating or you are borrowing bits and pieces.”

Williams didn’t address the situation. “I’m not that type of comedian. I’m going in your mouth where the joke is when you steal my jokes, and I have a reputation in this industry that if you steal my joke, you’re gonna be missing a tooth or two… I don’t play like that.”

Check out the interview below with Katt Williams and the joke in question by Cedric The Entertainer.

The post Katt Williams Alleges Cedric The Entertainer Stole His Joke For ‘Kings of Comedy’ appeared first on The Source.