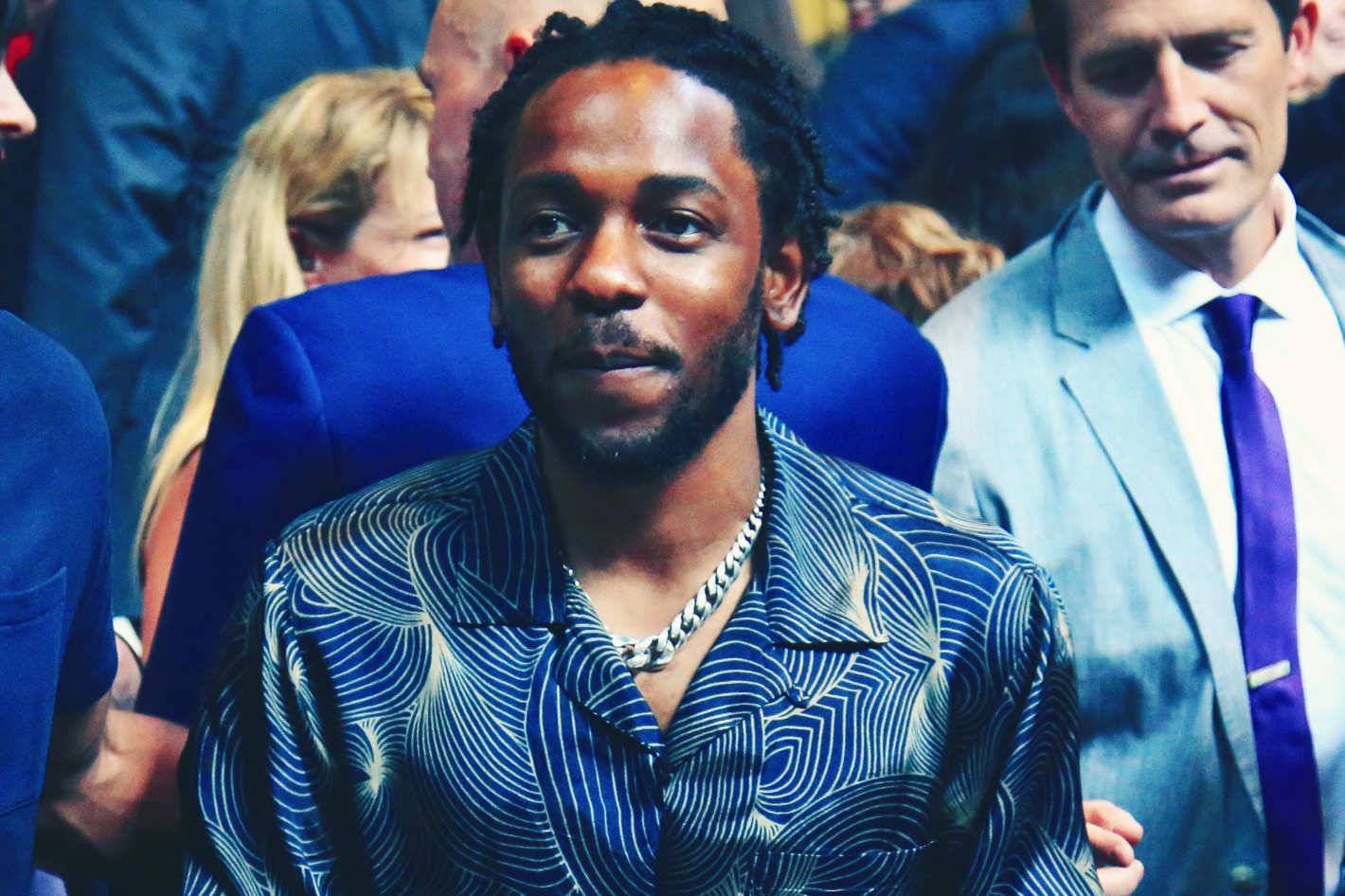 K Dot has just crossed another incredible milestone in his career. Chart Data reported Wednesday that Kendrick’s ‘good kid, m.A.A.d city‘ has spent over 8 years on the Billboard 200 chart. The project is still the longest charting Hip Hop album in Billboard history after being released in 2012. Singles off the album include “The Recipe,” “Poetic Justice,” “Swimming Pools (Drank)” and more. It earned him four Grammy nominations, including Album of the Year and was certified triple platinum by the Recording Industry Association of America.

How many times have you thrown on “B*tch Don’t Kill My Vibe” or “Backseat Freestyle?”

“Look inside of my soul and you can find gold and maybe get rich
Look inside of your soul and you can find out it never exist
I can feel the changes
I can feel a new life
I always knew life can be dangerous
I can say that I like a challenge and you tell me it’s painless
You don’t know what pain is
How can I paint this picture
When the color blind is hanging with ya?
Fell on my face and I woke with a scar
Another mistake living deep in my heart
Wear it on top of my sleeve in a flick
I can admit that it did look like yours
Why you resent every making of this?
Tell me your purpose is petty again
But even a small lighter can burn a bridge
Even a small lighter can burn a bridge“