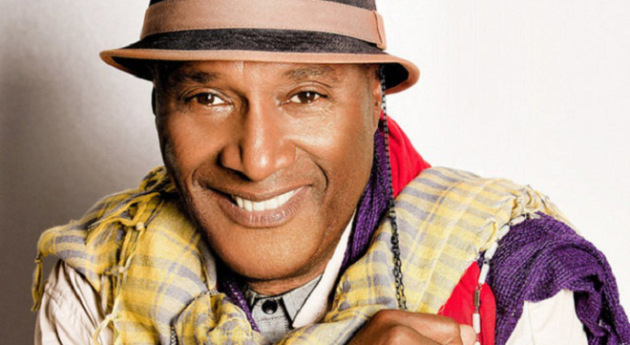 Paul Mooney is set to receive an all-star tribute. TMZ reports the Laugh Factory will host a tribute show at the club this Thursday.

Set with a 3 PM start time, Laugh Factory owner Jamie Masada revealed the memorial will bring in a star roster of talent like Eddie Murphy, Kevin Hart, and Tiffany Haddish.

Joining in the celebration will also be Paul’s twin sons, Dwayne and Daryl, who are also stand-up comedians.

Last week, Roland Martin reported the star died after suffering a heart attack at his home in Oakland, California at the age of 79.