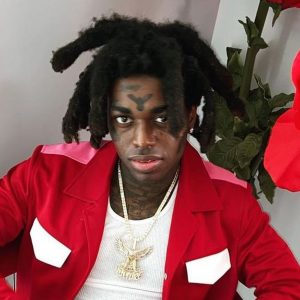 While the Gemini rapper had a birthday celebration this weekend it seems as though Kodak Black has something else to add to the list of celebrations. The 24-year-old has been honored with his own day in Broward County Florida.

Dale Holness, the county’s commissioner presented the young rapper with the proclamation announcing June 11th as Kodak Black Day. The honor was given to Kodak on June 10th at a charity basketball game in Coral Springs.

In honor of his birthday, Kodak has also released a 4 track EP featuring industry names such as Yo Gotti, Jacquees, Lil Keed, and Rylo Rodriguez. The “Gleerious” rapper also debuted a custom purple and gold Tesla inspired by the late Kobe Bryant. Kodak also gifted Cardi B with some ice on his special day.

At the beginning of the year, the rapper was released with clemency by Donald Trump for his charitable work. Could this be one of the best year’s ever for the rap star?