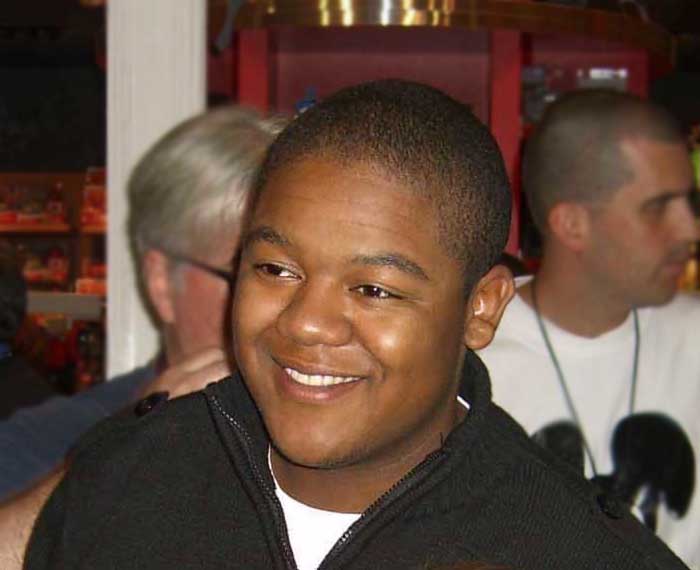 Disney star, Kyle Massey, best known for his role as Corey Baxtor in That’s So Raven and Corey in The House may be facing felony charges following alleged pornographic images, that were sent to a minor.

According to TMZ, Massey is being charged with one count of communication with a minor for immoral purposes. The explicit photos were allegedly sent between December 2018 and January 2019. The victim’s mother reportedly shared that her daughter has known Massey since the age of four.

Police began the investigation at the beginning of 2020, revealing details that the victim’s mother turned in a flash drive containing the explicit snap chat messages sent to her daughter by Massey.

The new charges are related to a previous case in 2019 by the victim and her mother. When the accusations first came out, Massey told the public to “not to jump to conclusions based on the allegations alone but reserve judgment until the whole story comes to light, proving these allegations baseless.”

As of now, Massey is working on a new role as Omar Benson in “The Millenials” alongside King Keraun, Aaron Grady, and Philip Daniel Bolden.