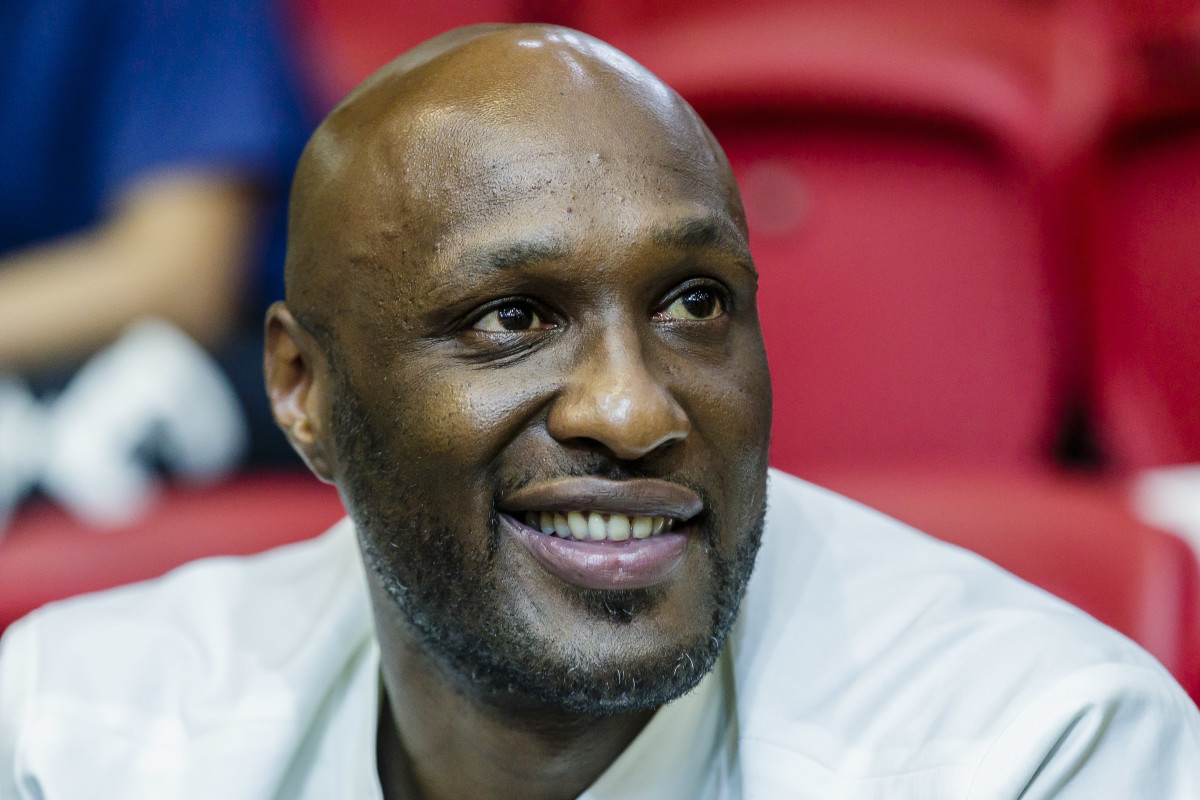 Lamar Odom will have a celebrity boxing match with Aaron Carter, but his eyes are on Jake Paul. The NBA champion spoke with TMZ and revealed he wants to fight Paul in order to avenge the knockout of Nate Robinson.

Paul knocked Robinson out cold in the second round of their fight. First, he caught Robinson with a huge uppercut and then put Robinson away with a sweat right hand. The fight was immediately waved off and given to Paul as a knockout victory. Paul also scored a knockdown in the first round.

The fight sparked after an argument between Paul and Mayweather, which led to the former grabbing the cap of the undefeated boxer. A big scuffle ensued leading to some bumps and bruises on Paul.